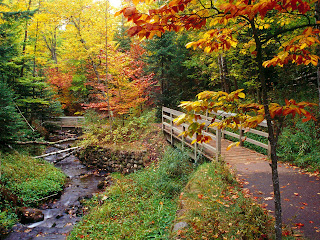 Beware! If someone asks for your 'honest opinion'... I would highly advise you to follow four steps.

1) size up the person for his openmindedness
2) draw upon your 'past experience' with this person's reactions to anything that is 'different'
3) and THEN, tempting as it may be to offer your 'honest opinion'... realize its a gamble you are taking.
4) (this one kinda makes me wince...) just play around a bit with the person and be ever so 'politically correct'... Or play dumb.... Because!-- they do NOT want your honest opinion...they want to be agreed with, validated, and perhaps even praised for their opinions.